The Metropolitan Museum of Art

The Metropolitan Museum of Art's earliest roots date back to 1866 in Paris, France, when a group of Americans agreed to create a "national institution and gallery of art" to bring art and art education to the American people. On April 13, 1870, The Metropolitan Museum of Art was incorporated in New York City. On November 20 of that same year, the Museum acquired its first object, a Roman sarcophagus. On March 30, 1880, the Museum opened to the public at its current site in Central Park at Fifth Avenue and 82nd Street.

The Museum's collections continued to grow throughout the rest of the nineteenth century. The Museum's Beaux-Arts Fifth Avenue facade and Great Hall, designed by the architect and founding Museum Trustee Richard Morris Hunt, opened to the public in December 1902. The Evening Post reported that at last New York had a neoclassical palace of art, "one of the finest in the world, and the only public building in recent years which approaches in dignity and grandeur the museums of the old world." By the twentieth century, the Museum had become one of the world's great art centers. The ancient Egyptian hippopotamus statuette that is now the Museum's unofficial mascot, "William," entered the collection in 1917. Today, the Museum's collection includes nearly two million works of art, which can be viewed at its three locations: The Met Fifth Avenue, The Met Breuer, and The Met Cloisters.

Thomas P. Campbell became the ninth director of The Metropolitan Museum of Art in January 2009, following the thirty-one-year tenure of Philippe de Montebello. Through fellowships and professional exchanges, ongoing excavation work, traveling exhibitions, and many other international initiatives, the Museum continues in the twenty-first century to fulfill its mission and serve the broadest possible audience.

For more about The Metropolitan Museum of Art visit: http://www.metmuseum.org/about-the-met 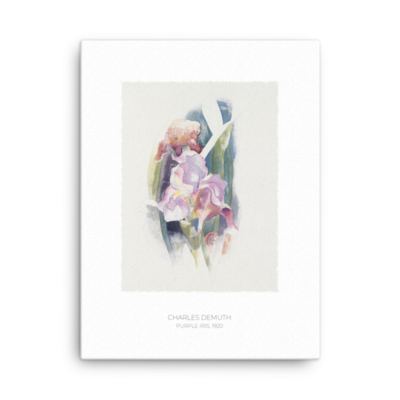 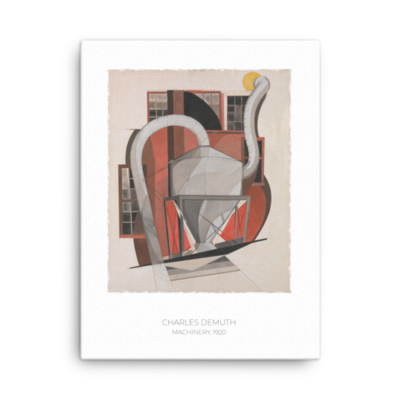 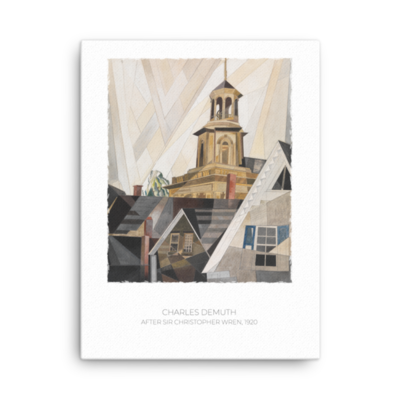 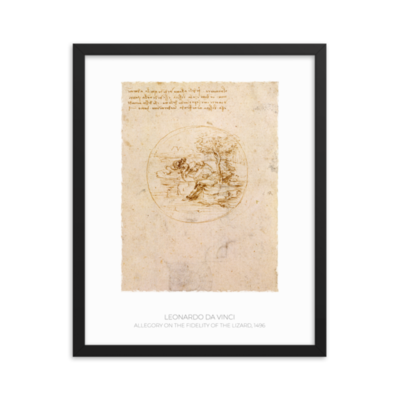 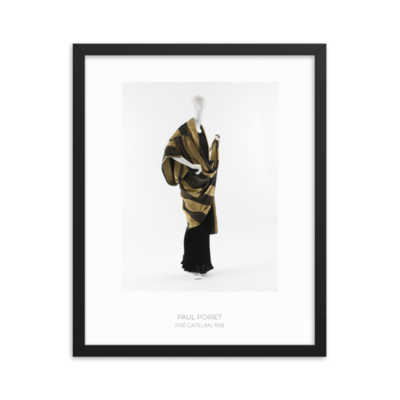 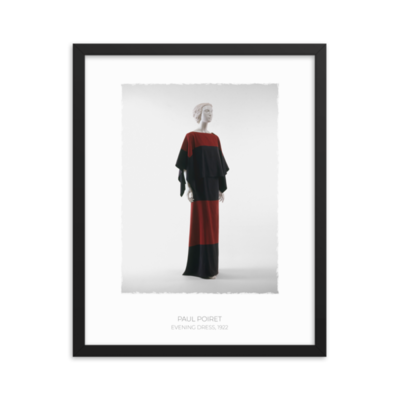 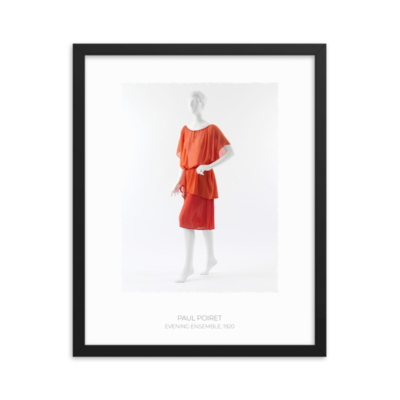 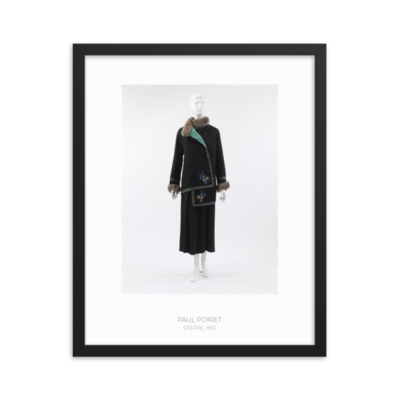 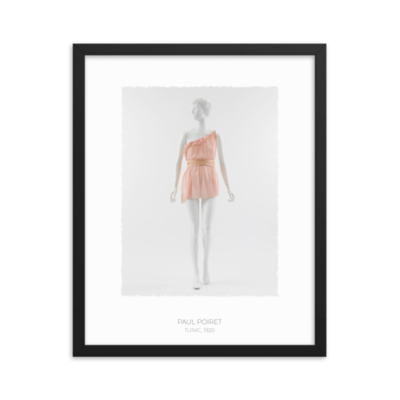 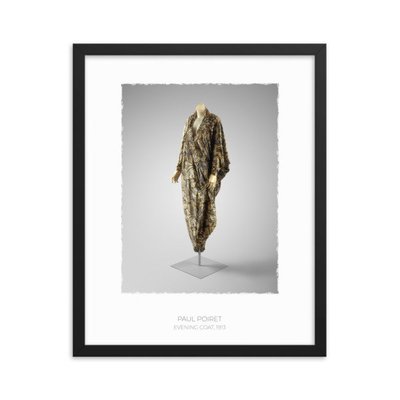 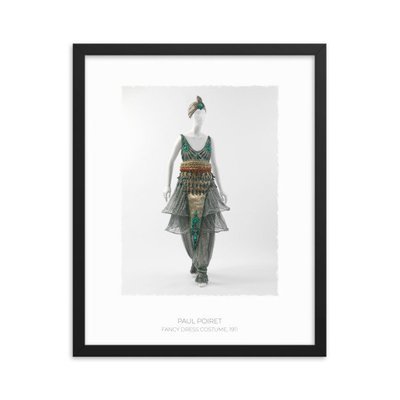 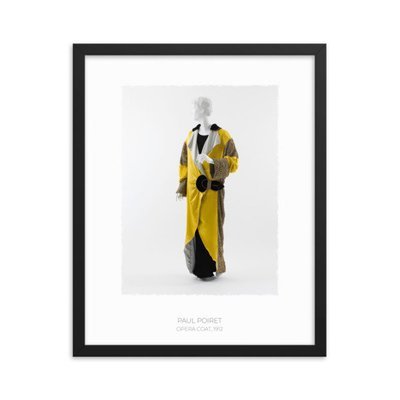