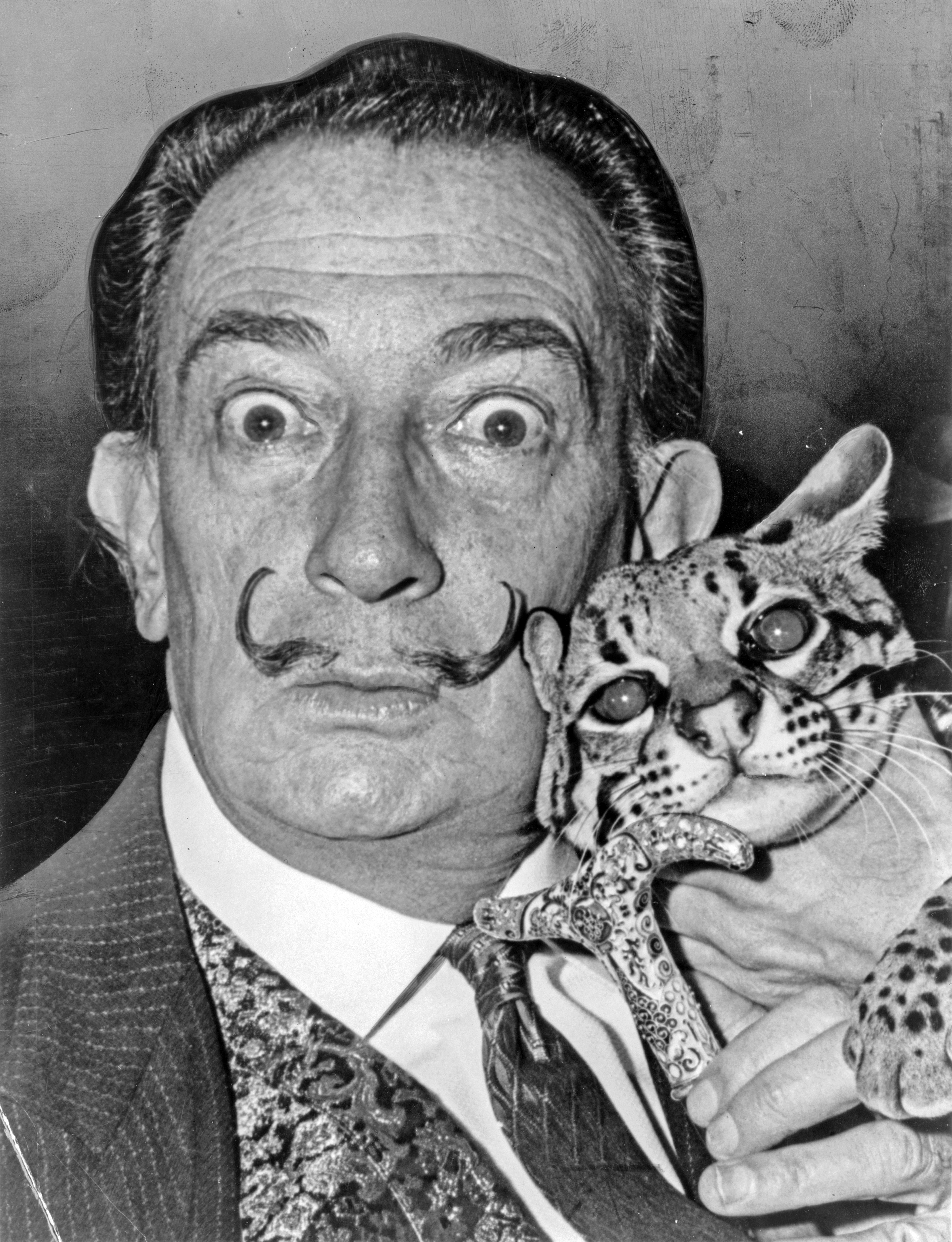 He is a very influential figure in art and is best known for his bizarre and thought provoking work. Although Salvador’s work is truly spectacular, the only thing that drew more attention than his work was his own behavior.

His great imagination prompted him to indulge in strange behavior - despite the dismay that it drew from his admirers and critics.

What is Salvador Dali’s Most Famous Piece of Art?

Although there are many recognizable pieces of art put that were put forward by Dali, his most famous piece was “The Persistence of Memory.” The painting was completed in 1931 and measures 24 cm by 33 cm. It consists of a series of clocks that appear to be melting - which is why it is frequently referred to as “Melting Clocks.”

“The Persistence of Memory” is currently held by the Museum of Modern Art in New York. It is a surrealist piece that demonstrates Dali’s thoughts on ‘softness’ and ‘hardness.’ There are several interpretations on the painting, though it seems that Dali was trying to produce his own interpretation of Einstein's theory of special relativity.

What is Salvador Dali’s Most Expensive Painting?

The most expensive of Salvador Dali’s paintings to be sold is the Portrait de Paul Eluard, which was sold for $22.4 million dollars! It was originally commissioned portrait by the surrealist poet, Paul Eluard. Dali and Eluard met in 1929 while Dali was shooting ‘Andalusian Dog.’ There was an immediate connection between the two which would go on to become a friendship.

When Dali met Eluard, he also met Eluard’s wife - Gala. Gala would go on to become Dali’s muse and lover. Though controversial, this was accepted by Eluard, who took pride in the nonconformist relationship he had with his wife. In fact, some speculate that Eluard encouraged the affair as a way of procuring the portrait for free - a tactic he had implemented before.

Where Can You Find Salvador Dali’s Paintings?

There are several places that Dali’s work can be viewed, but some of these locations stand out among the rest. The first of these locations is the Teatro Museo, located in Dali’s hometown of Figueres, Spain. The museum was designed by Dali to house his works and to serve as a guide through the surrealist world he lived in. It is one of the most comprehensive collections of Dali’s works to date.


Dali’s work is also available for viewing in the Caesar Ralli Museum in Israel. The museum is one of five Ralli Museums in the world and boasts a 40 hectare garden in addition to its amazing artwork. Many of Dali’s beautiful statues and sculptures are on display here.